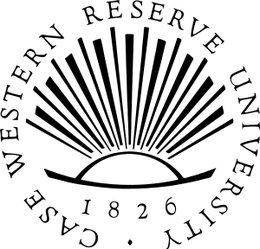 Case Western Reserve was the site of the famous Michelson-Morley interferometer experiment, conducted in 1887 by Albert A. Michelson of Case School of Applied Science and Edward W. Morley of Western Reserve University. This experiment proved the non-existence of the luminiferous ether and was later cited as convincing evidence in support of special relativity as proposed by Albert Einstein in 1905. Michelson became the first American to win a Nobel Prize in science. The commemorative Michelson-Morley Memorial Fountain is located on campus, near where the actual experiment was performed.

Motto: Think Beyond the Possible