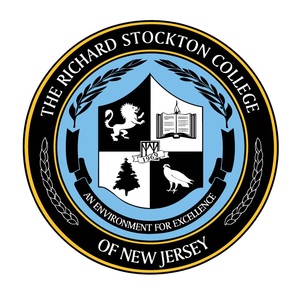 The Richard Stockton College of New Jersey, informally known as Stockton College, located in the Pomona section of Galloway Township in Atlantic County, New Jersey, United States, is an undergraduate and graduate college of the arts, sciences and professional studies of the New Jersey state system of higher education. The College was named for Richard Stockton, one of the New Jersey signers of the Declaration of Independence. Founded in 1969, the College accepted its charter class in 1971.

At its opening in 1971, classes were held at the Mayflower Hotel in Atlantic City; the campus in Galloway Township began operating late in 1971. Some 8,570 students are enrolled at the College, which provides distinctive traditional and alternative approaches to education.

The college has been accredited by the Middle States Association of Colleges and Schools since 1975.

Motto: An Environment for Excellence