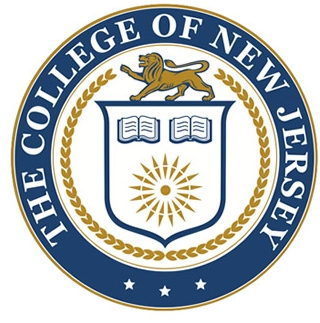 The College of New Jersey, abbreviated TCNJ, is a public, coeducational university located in Ewing Township, New Jersey, a suburb of Trenton. TCNJ was established in 1855 by an act of the New Jersey Legislature. The institution was the first normal school in the state of New Jersey and the fifth in the United States. Originally located in Trenton proper, the college was moved to its present location in adjacent Ewing Township during the early to mid-1930s. Since its inception, TCNJ has undergone several name changes, the most recent being the 1996 change to its current name from Trenton State College.

TCNJ's stated mission is to keep New Jersey's most talented students in-state for higher education. The College is a selective institution, with less than 43% of students admitted. TCNJ is recognized as the #1 public institution in Northeastern United States according to US News "Regional Universities" category; known for its programs in business, education, engineering, humanities, nursing and science.

According to the college's mission statement: The institution aims to combine the best practices of private institutions with a public mission, resulting in an innovative and unique model for undergraduate education. The College encourages free inquiry and open exchange, offering a wide range of learning opportunities in its classrooms, laboratories, and studios, and throughout the campus, as well as at various off-campus locations. TCNJ faculty members provide a blend of accomplished scholarship and practical, applied experience.

The institution is organized into seven schools, all of which offer four-year bachelor's degree programs, and several of which offer targeted master's degree programs. Emphasis is placed on liberal arts education via the college's general education requirements. Much of TCNJ is built in Georgian colonial architecture style on 289 tree-lined acres.