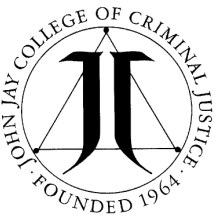 The John Jay College of Criminal Justice is a senior college of the City University of New York in Midtown Manhattan, New York City and was founded as the only liberal arts college with a criminal justice and forensic focus in the United States. The college is known for its programs in criminal justice studies, forensic science, and forensic psychology programs.

In 1964, a committee convened by the Board of Higher Education recommended the establishment of an independent, degree-granting school of police science. The College of Police Science (COPS) of the City University of New York was subsequently founded and admitted its first class in September 1965. Within a year, the school was renamed John Jay College of Criminal Justice to reflect broader education objectives.