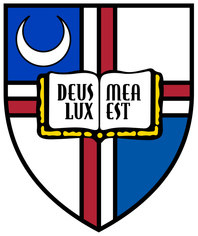 The university's campus lies within the Brookland neighborhood, known as "Little Rome", which contains 60 Catholic institutions, including Trinity Washington University and the Dominican House of Studies.

CUA's programs emphasize the liberal arts, professional education, and personal development. The school stays closely connected with the Catholic Church and Catholic organizations. The university has a long history of working with the Knights of Columbus; the university's law school and basilica have dedications to the involvement and support of the Knights. The university has been visited twice by reigning Popes. Pope John Paul II visited on October 7, 1979. On April 16, 2008, Pope Benedict XVI gave an address on Catholic education and academic freedom on campus.

Motto in English: God Is My Light